This is going to be a pretty quick devlog, just want to update you guys on our move from version 2.1 to version 2.2. I realized something while working on the next expansion and wanted to correct a few things in the base book. While these changes are not super substantial, they will impact some future developments so I highly recommend updating to the new version. Anyway, here's what I changed:

Actually, no. There is more to this update since I have 4 cards sitting around for each game. As a result, I'm thinking of making a very small expansion to give me a break from The Changing Seasons I've been working on. That expansion is coming along but it is a LOT of work, so something small would be a nice change of pace. I'm thinking of making:  Into the Woods... Evolutions. 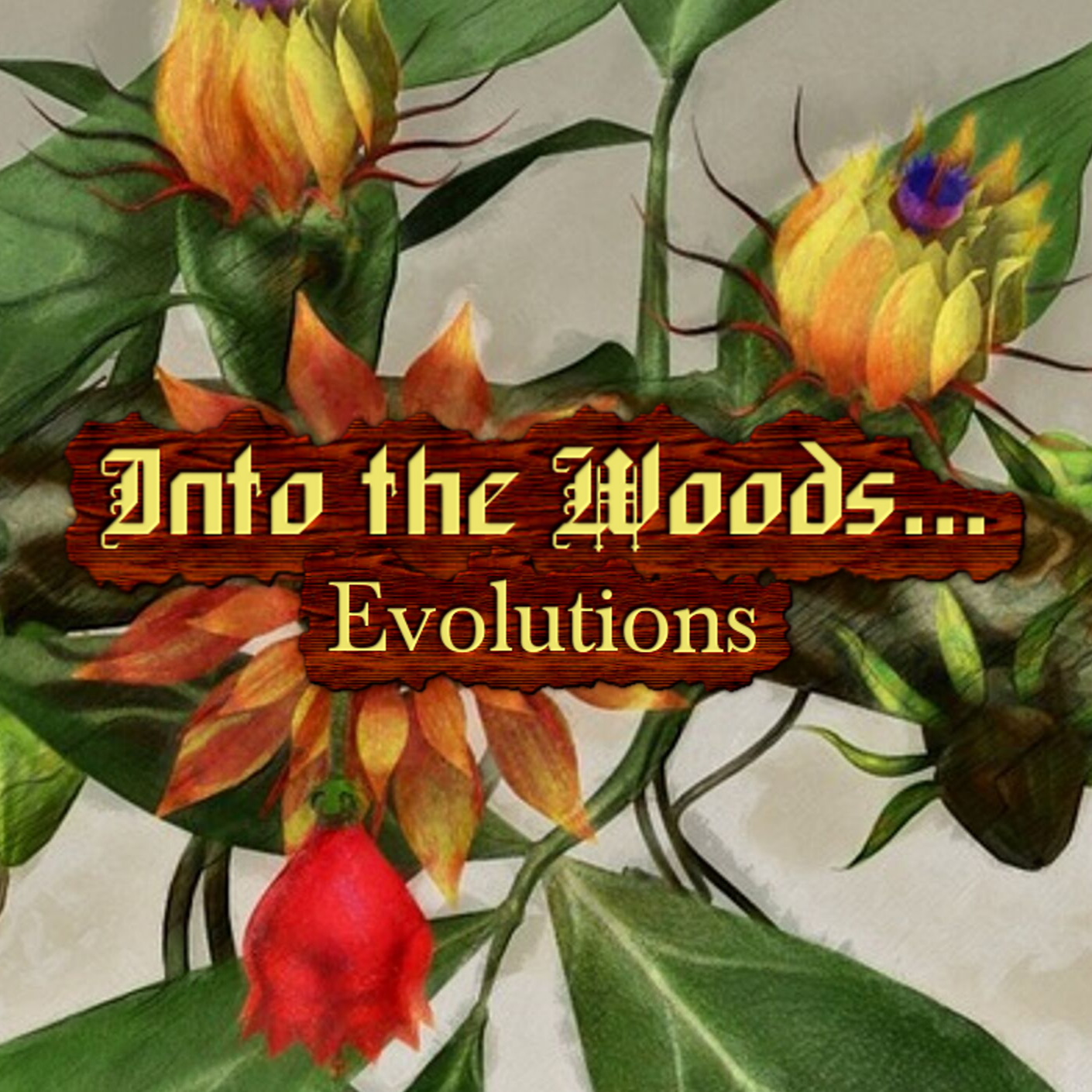 This expansion would see the following:

That's it for this update folks. Let me know what you are thinking. I'll be sure to keep you all in the loop with how things are progressing as well!

Get Into the Woods...